Have you been partying hard at the Royal Vauxhall Tavern or Fire and are now in need of a lot of TLC? Allow one of our toned and tantalising masseurs soothe your aches and pains and send you to heaven and back. These chiselled gods are highly skilled and are ready to tend to your every need. Why not book in for one of our exquisite tantric soul mate massages, starting with an invigorating shower with your masseur soaping every inch of you before treating you to an amazing tension-releasing deep tissue massage and wonderful body to body massage, complete with warm oils and firm hands. We guarantee you will feel like a new man. 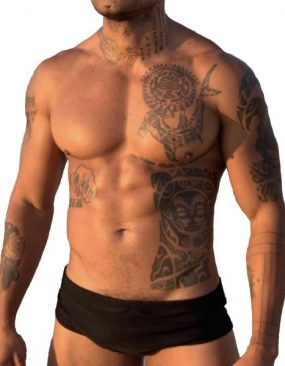 No doubt you’ll be familiar with the appearance of the MI6 building, frequently used in the James Bond films and one of the capital’s major landmarks. But this area has much more going for it than just that. Since the 1990s, it has gradually but surely become one of the city’s gay hotspots, with a dizzying range of clubs, a large sauna and the historically important Tavern. Given all that, it’s hardly surprising that gay massage in Vauxhall is of a world-class standard, with an international array of handsome men at your disposal. It’s a true heartland of male massage. Vauxhall also lends its name to the famous motor manufacturer, which started life right here. You’ll have no difficulty getting about, with multiple tube lines and an overland railway station to help you get from A to B – and you’re just across the river from Pimlico. While some south-of-the-river areas are poorly served by trains, here there’s a veritable abundance.

A One Of A Kind Gay Massage Vauxhall Experience

As is so often the case in London, this is an ethnically diverse place, with a particular leaning towards Portugal and Madeira. You’ll meet people from all over the world when you sample the nightlife, which includes clubs such as Crash and Fire as well as more intense, libidinous venues, such as the Hoist. For a more discreet and elegant experience, you’d be best advised to allow yourself the sensual pleasure of gay massage in Vauxhall. It’s a dreamy, tactile journey like no other. At Tantric Soul, we have a number of dashing men who are nearby and ready. They will work you over, using Swedish or deep-tissue to start, before beginning body-to-body work that will transport you into a different dimension of sexual consciousness. When you leave, all the attractions of Vauxhall will still be there, ready for your perusal. 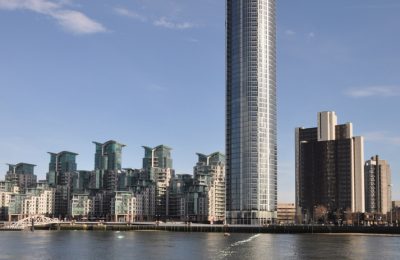